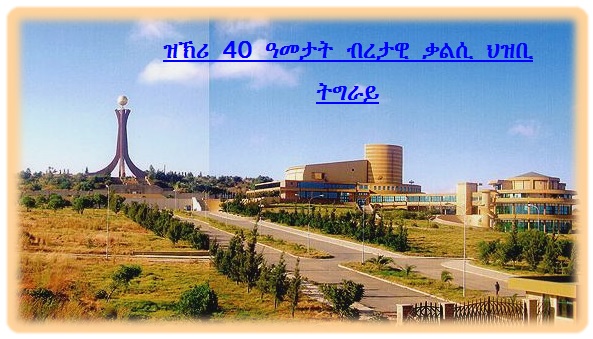 Share your thoughts of TPLF, the Struggle and the achievements made so far and the shortcomings! You can also comment on all the TV documentaries and interviews you have heard so far! Simply Have Your Say on TPLF at 40!