Interview with Ato Asmelash Woldeselassie and Ato Atsbaha Aregawi, Chair and Co-chair of TDVA, following the conference that was held in Mekelle June 2014. They have given detailed explanations on various issues ranging from government’s and EFFORT’s role to Diaspora contributions. They have acknowledged the contributions made by the regional government and the public at-large so far and emphasized on the need for continued support to help the association meet and satisfy the growing demands of our disabled veteran heroes, who made today’s Ethiopia a reality.


Interview with Dr AddisAlem Balema, Author of the book "Democracy and Development in Ethiopia" Dr Balema was also a Tegadalay of TPLF and Ambassador of Ethiopia to China and Italy. Dr Balema sat down for an interview over the phone to talk about his latest book. He explained the thinking behind why democracy and development goes hand in hand and is the only way for Ethiopia to move forward. He also shared his thoughts behind the argument of democracy or development comes first! 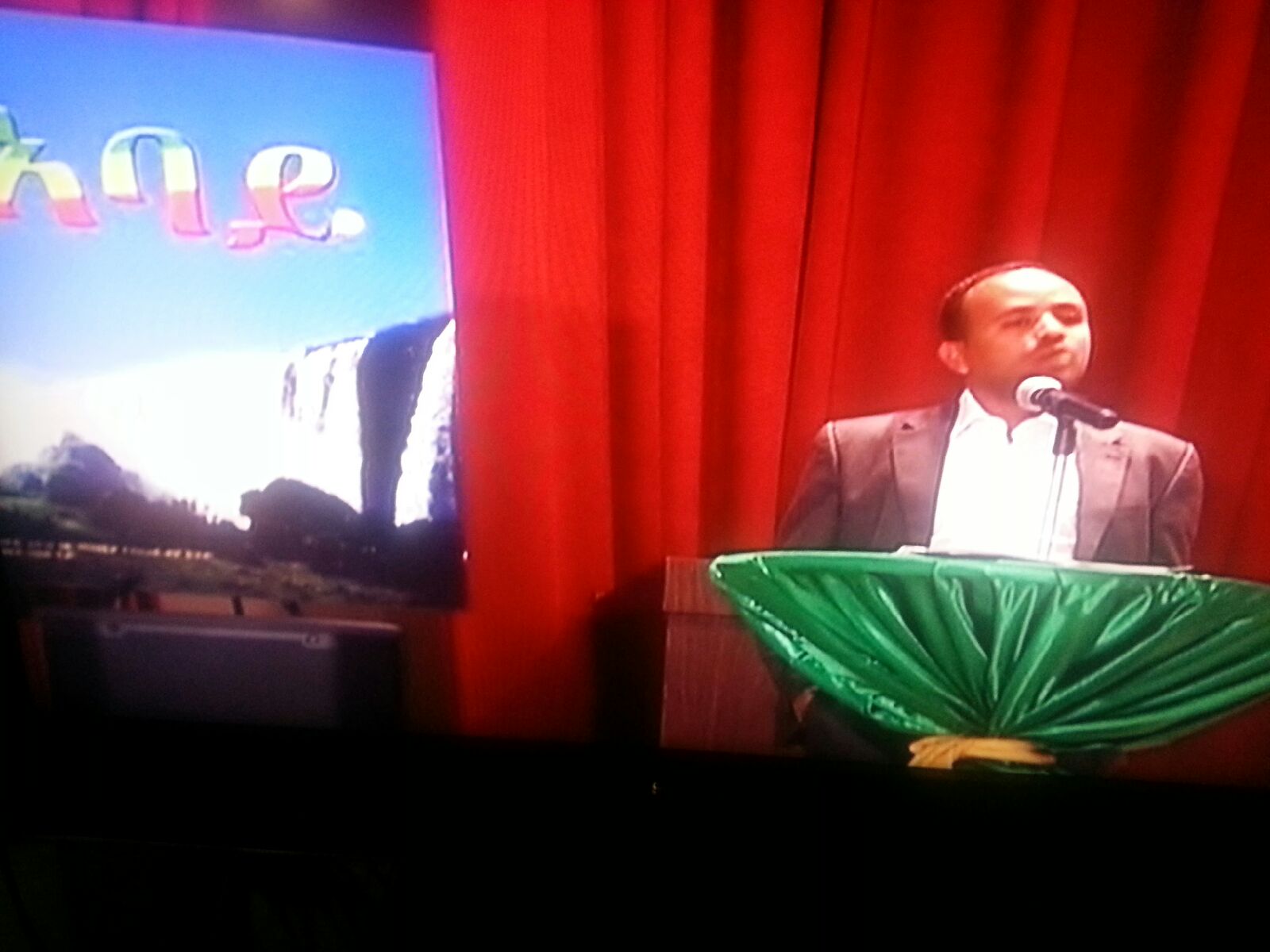 Interview with Ato Zadig Abrha, from the Office of the National Council for the Construction of GERD .


Ato Zadig explained in detail the current status of the Dam, Egypt latest stand and overall participation by Ethiopians both at home and in diaspora. Ato Zadig concluded the interview by saying "yejemernew enchersewalen" and asked every one to take this project as his/her own since it is going to be the fingerprint for this generation similar to our ancestor fingerprint of today-Axum, Lalibela...etc in the future!!


President Abay in an exsclusive interview for Aigaforum readers sat down with Adisu Bahta and Elyas kefela and answered questions on Investment opportunities and challenges in Tigray. The president also covered the state of Education, the role of Effort in the economy and the Diaspora Tigray community and it's challenges of coming together ! The interview was done during Tigray festival weekend in Washington DC August 4th 2013. 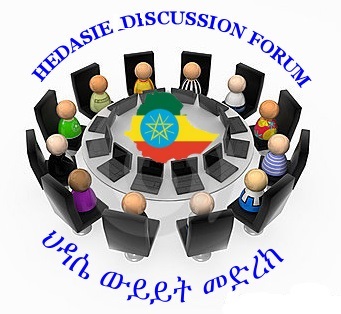 
Ethiopian Diaspora Affairs Director General Ato Mulugeta Kelil joined Hedasie Discussion Forum to discuss the Ethiopian Diaspora policy inaugurated recently by the government. He reaffirmed the commitment of his office along with the Ethiopian embassies and consulates will to work hard to implement the policy, and thereby meet the growing demands of the Ethiopian Diaspora. He explained the 40/60 housing program designed for Ethiopian Diaspora, and estimated that information about the program and packages will be made available soon through the embassies. For more, listen to the full interview posted below

part 1      part 2
__________________
A new program called Hedasie Discussion Forum has been formed by Ethiopians living in North America. The program focuses on current political and economic issues that are related to Ethiopia. The first discussion focused on state of corruption past and present, and potential mitigating solutions 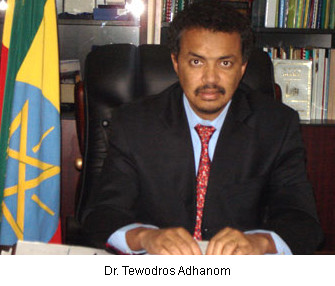 
Dr Teodros gave a candid and very articulated answer to some of the issues the Diaspora community was obsessed with over the last few weeks. Dr Teodros admonished some of the political organizations and associations who are laboring against the building of the Hedase Dam. The Minister reminded the Diaspora it is okay to criticize the EPRDF when it fails to do the right thing but it is not okay to smear the EPRDF. This was in reference to the recent displacement of people and the exploitation of the issue by few extremist and their friends from the online community.


Dimtsi Woyane interview with Former TPLF executive Leader and former Foreign Minster of Ethiopia and current Ambassador of Ethiopia to China. Tegadalay Seyoum reminisces about the last forty years of his splendid and worthy life as a Tegadalay and as a public figure. Ambassador Seyoum is one among the very few TPLF leaders who persevered and saw the triumph of the Tigrean struggle. He is also one among the very few who resigned from leadership role voluntary. [Aigaforum April 2013] (Aigaforum) May 19, 2012- In an online interview with gezategaru Minister Abay answered many questions in regard to the Growth and Transformation Plan(GTP), TPLF/EPRDF leadership transition and an assessment of current national security issues in a very thoughtful and candid manner. Ato Abay veteran and founder of TPLF has been a key player in Ethiopian politics ever since he was a young student at AAU. Today Ato Abay is leaving another key legacy to the coming generation by leading the development of key future economic sector! Ethiopia is indebted to Abay Tsehaye and we hope the coming generation and the current torch bearers will keep and build on the legacy Abay and others would be leaving!